Power of Walking Together

She hugged me the moment I walked into the living room. It was half past ten on a chilly night in March 2020. Normally she would be upset if I got home this late but, on this day, she knew something was not right. A couple of my colleagues and I had been spending time together at our favorite café in town trying to comprehend things unfolding around in the office. She sat me down and served me dinner in silence while weighing the situation. “How was your day” She spoke unconvincingly, “Fine!” I mumbled as I dug in a few spoons in the food and left for bed. My head clouded with worry.

I had been in employment for close to 5 years at the NGO during which, I had started a family. Now, everything was in limbo. The administration officer had just dropped the bomb sealed in white envelopes. Everyone’s face turned pale once they read the content of the envelope. The project we were working on had been discontinued due to lack of funding and our contracts would not be renewed. This was a fortnight to the end of my contract. I could hardly bring myself together to break this news to her. had to tell her. Somehow, I had to tell her we were in this together. She had a job in the public sector, but it was not paying well enough to sustain a family of three in this ever-expensive Nairobi.

The next day, a Saturday, we went out, to think things through. We had to, otherwise we would soon have nowhere to stay, and our son would be kicked out of school. We had to re-evaluate our lifestyle. We started by looking at our finances. “I had some savings with UN SACCO” I started off the conversation, “I have some savings at the UN SACCO too!!” she interjected. That is when I remembered I had introduced her to the SACCO way back. I never thought she could save since she had a meagre salary. I saw a glimmer of hope in her eye. We both smiled while sipping the cappuccino that had just been delivered.

We immediately started weighing our options. The obvious one was for me to keep on applying for jobs. In the meantime, however, I had to find an alternative way to get income. We had tried a few side hustles, but they all failed. The quick option for us was to withdraw the savings from SACCO and use it to sustain the family while we sought another source of income.

Early in the morning the next Monday, we visited the UN SACCO office at the UN Complex in Gigiri. While filling out the withdrawal forms, one staff member who had been my advisor at the SACCO over the years saw me and came over. He seemed surprised to see me withdrawing the savings because he had believed that I was on an impressive financial trajectory.

On informing him of my financial predicament, an impromptu financial meeting was ensured between the 3 of us. From the deliberations, we gathered that we were better off using the SACCO as financing for a business rather than withdrawing the savings.

In no time afterwards my spouse took a Loan from the SACCO which we used to buy a car that we enrolled in the digital taxi platforms. The business is now able to meet our basic financial needs and we are -through with repaying the loan.

I can testify to the proverb “If you want to go fast, go alone, but if you want to go far, go together.” The simple step of introducing my spouse to the UN SACCO ended up being the solution to financing our Taxi business. We still save with UN SACCO who have committed to partner us in our financial needs. 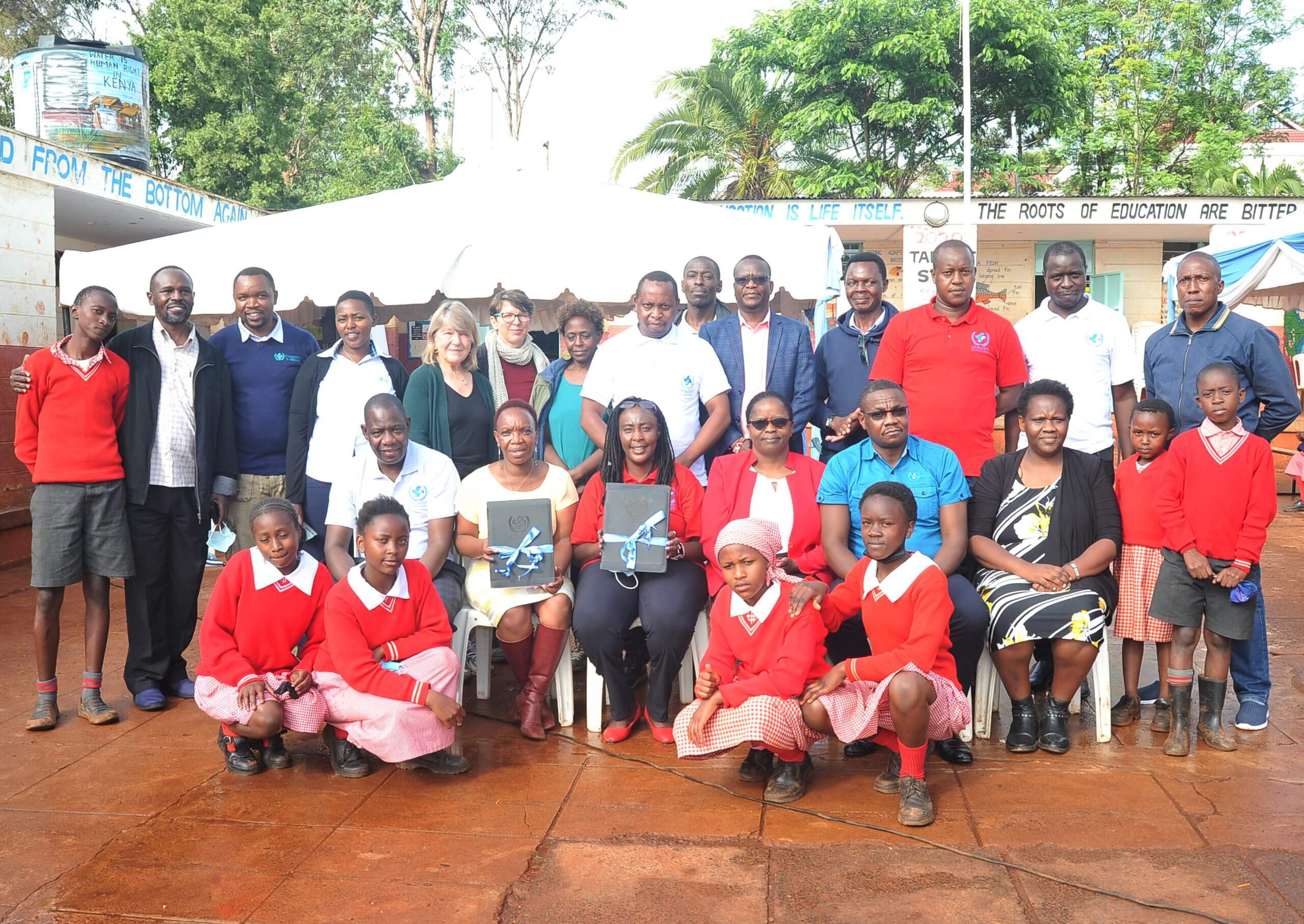 We are all a community

Our Corporate Social Responsibility (CSR) has seen us begin the journey of impacting the lives... 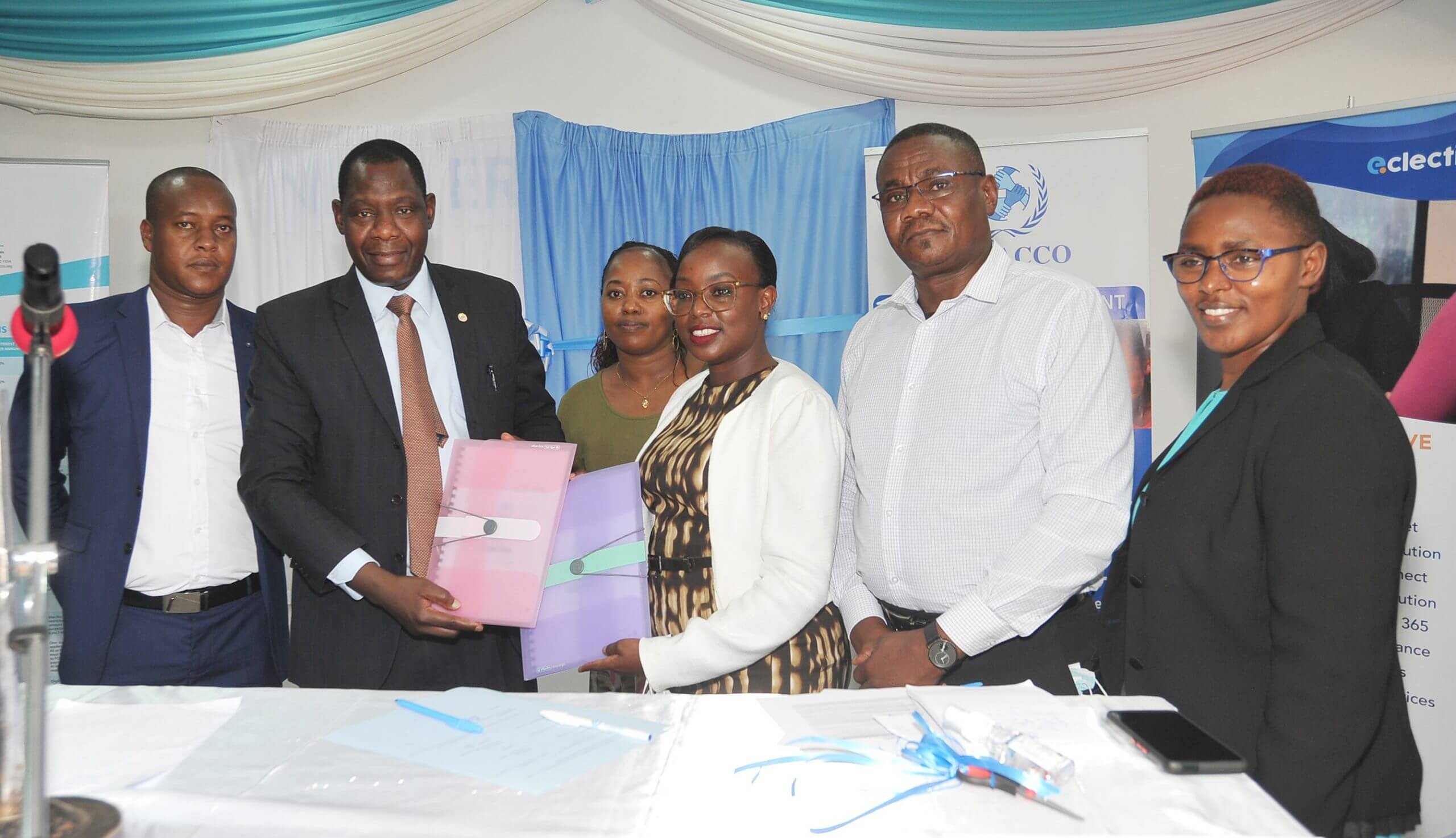 We Move!!! To a better system

In response to the rapidly changing technological environment and the need to enhance efficiency in...

We use cookies on our website to give you the most relevant experience by remembering your preferences and repeat visits. By clicking “Accept All”, you consent to the use of ALL the cookies. However, you may visit "Cookie Settings" to provide a controlled consent.
Cookie SettingsAccept All
Manage consent

This website uses cookies to improve your experience while you navigate through the website. Out of these, the cookies that are categorized as necessary are stored on your browser as they are essential for the working of basic functionalities of the website. We also use third-party cookies that help us analyze and understand how you use this website. These cookies will be stored in your browser only with your consent. You also have the option to opt-out of these cookies. But opting out of some of these cookies may affect your browsing experience.
Necessary Always Enabled
Necessary cookies are absolutely essential for the website to function properly. These cookies ensure basic functionalities and security features of the website, anonymously.
Functional
Functional cookies help to perform certain functionalities like sharing the content of the website on social media platforms, collect feedbacks, and other third-party features.
Performance
Performance cookies are used to understand and analyze the key performance indexes of the website which helps in delivering a better user experience for the visitors.
Analytics
Analytical cookies are used to understand how visitors interact with the website. These cookies help provide information on metrics the number of visitors, bounce rate, traffic source, etc.
Advertisement
Advertisement cookies are used to provide visitors with relevant ads and marketing campaigns. These cookies track visitors across websites and collect information to provide customized ads.
Others
Other uncategorized cookies are those that are being analyzed and have not been classified into a category as yet.
SAVE & ACCEPT